Cystitis vs. UTI: How To Tell The Difference

Various conditions can impact our urinary system. Some of these can seem similar enough to be mistaken for each other. Cystitis vs. UTI compares two different infections that many people do not know are different. As they are often considered to be the same thing, it is crucial to understand each of them separately.

At Alliance Urology, we can find solutions for any issues you encounter with your urinary system. Determining whether you are suffering from cystitis or a UTI can make it easier to correct the problem quickly and accurately.

Understanding cystitis vs. UTI means also understanding each of them separately. Cystitis does seem to be less known than a UTI. This is the inflammation of specifically the bladder caused by infectious or non-infectious reasons.

Often, the most common cause of cystitis is a bacterial infection. This increases when you frequently use a catheter, have diabetes, are pregnant, and have kidney stones. However, there are also non-infectious causes, such as chemicals in hygiene products, taking a particular medication, or reacting to cancer treatments. If you can recognize any of these factors in your daily life, it could give you an answer to the pain once you start feeling symptoms.

The symptoms of cystitis include:

What is a UTI?

The symptoms of a UTI include:

As you can see, the symptoms of cystitis vs. UTI  are very similar.

How are the two different?

While both cystitis and UTI symptoms make them appear to be the exact same issue, there are still differences between them. One of the main differences between cystitis vs. UTI is that cystitis can stem from non-infectious causes. A urinary tract infection, by definition, must involve an infection. This distinction clarifies that a UTI can also be cystitis. However, cystitis is not always a UTI.

Another main difference between the two is that cystitis is located in the bladder only. A urinary tract infection presents itself in any part of the urinary system. This is what causes the most significant distinction of not being able to say that these two conditions are the same.

How is each one treated?

Once a urine culture is taken to determine if the patient does, in fact, have one of these two issues, the next step is determining how to solve the problem. The treatment options for each of these conditions are similar. According to Stanford Medicine, a UTI is typically treated with antibiotics that can defeat the infection and alleviate the pain throughout taking them. Similarly, cystitis is generally treated with an antibiotic as well. Cystitis vs. UTI comes with many layers of information.

Understanding cystitis vs. UTI can make diagnosing and treating a patient much more straightforward. While they do have many similarities, they are not entirely the same. You may even realize that you struggled with one when you thought it was the other. Are you experiencing frequent urination with pain? Schedule an appointment at Alliance Urology to find treatment solutions for your situation. Check out our website or give us a call at (336) 274-1114 for more information. 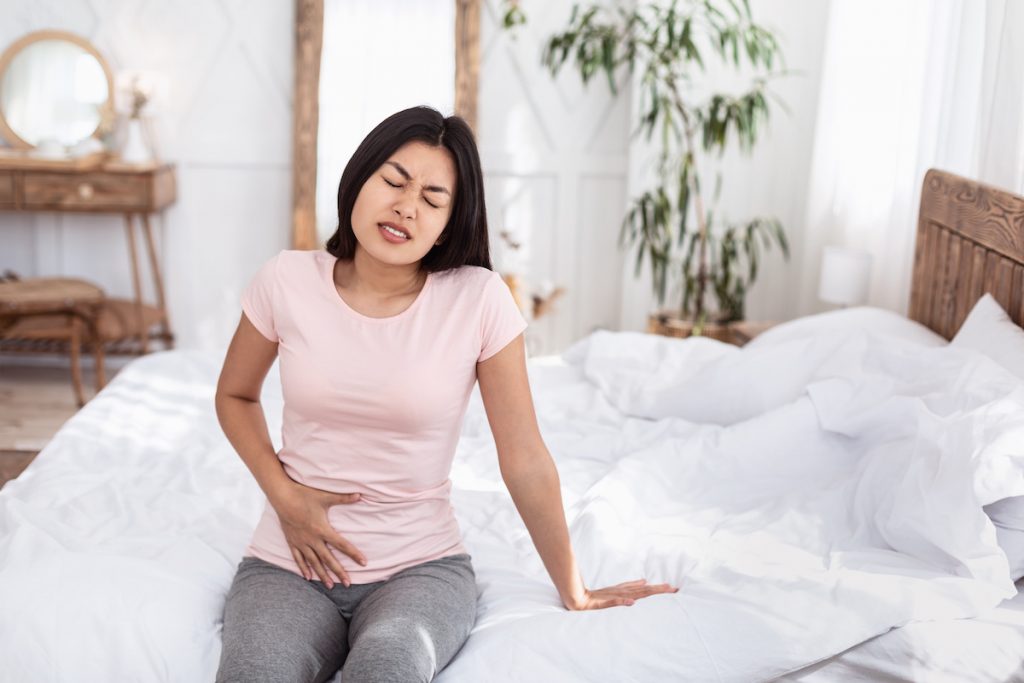 Cystitis vs. UTI: How To Tell The Difference

Various conditions can impact our urinary system. Some of these can seem similar enough to be mistaken for each other. Cystitis vs. UTI compares two different infections that many people do not know are different. As they are often considered to be the same thing, it is crucial to understand each of them separately.   Understanding […]

What Our Patients Are Saying...

Dr. Herrick and Ashley are always over the top with their attentiveness to my medical needs! They are always in tune with my care and always ask questions as to how my treatment is going! They always listen to my ...Read More

Greensboro, NC
Dr. Bell is amazing. He is caring, compassionate, and willing to help find difficult answers. I feel very fortunate to have been able to see him.

Greensboro, NC
I have always had great service from both the doctors and staff

I had read about bad experiences at AUS, mine was just the opposite. We received very courteous service checking in, our wait to see Dr. Eskridge wasn't long. His assistant was very pleasant and thorough as was my Dr. Checking ...Read More

My visit at Alliance Urology Specialist was very positive as a new patient. As soon as I stepped off the elevator I was directed to sign in online - which was awesome and fast, then I was called to a ...Read More

Check in is now streamlined with the addition of iPads for the sign-in process. It takes only a few minutes and the best part is that the front desk staff computers are updated simultaneously! Fabulous! I sat down in the ...Read More

Alliance Urology is awesome. After suffering with kidney stones for 40 years I went to them and have had wonderful results. Love the staff and the care I have received. Would recommend them to all.

Dr. Scott MacDiarmid and his staff were very professional and treated me with kindness. This was my first visit and I was very nervous and in pain. Would highly recommend this physician!!